Looking for a new job and an easy $1,000? Well, Walt Disney World may be the place to be as the company is now recruiting housekeepers and select kitchen staff at its Central Florida theme park resort and they’re willing to pay a premium to fill these roles.

As we all know, this past year at the Walt Disney World resort has not been the most magical. Especially because the company had to lay off and furlough tens of thousands of its employees due to its temporary closures brought on by the COVID-19 pandemic. However, now it seems the company is in good spirits and offering quite a deal to those looking for an incentive to come back to work.

According to the company’s website, this signing bonus is available to housekeepers and line cooks. The $1000 hiring bonus is made available to employees in two increments beginning after the first 90 days of employment. This is when the first payment of $250 becomes available. Upon working 150 days, cast members in these select roles will earn the remaining $750. 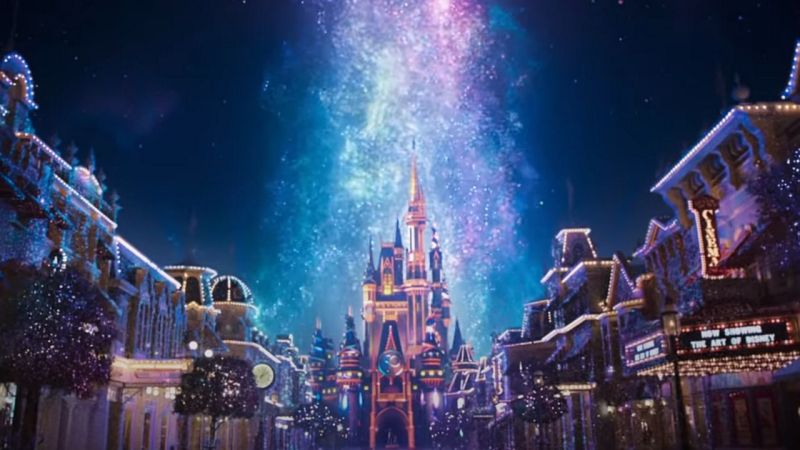 Per the Disney website, it seems Housekeepers make $16 an hour and line cooks earn $18 an hour. Walt Disney World is the second of the Central Florida theme parks to offer incentives to entice workers.

Upon checking the Universal Orlando website, it seems the theme park resort is also hiring as well as they’re currently looking to fill positions in “all areas.” Last year, the company announced its plan to become the first major Orlando theme park to increase its starting base rate to $15 per hour.

Originally, this wage increase wasn’t supposed to take effect until the opening of Epic Universe. However, following the lack of work force following the COVID-19 pandemic, the company decided to increase the wage beginning June 27th. It includes both entry-level salaried positions along with full-time and part-time hourly jobs.

What are your thoughts on Walt Disney World offering $1000 signing bonuses to select roles at their resort? Let us know in the comments! 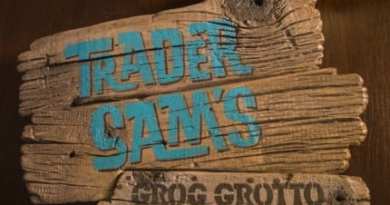 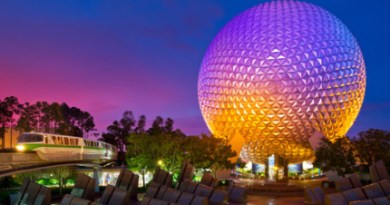 We Have The Latest Walt Disney World Operating Hours Update For You!

January 22, 2019April 9, 2020 Janel Adani 0
The Main Street Mouse
%d bloggers like this:
We use cookies to ensure that we give you the best experience on our website. If you continue to use this site we will assume that you are happy with it.AcceptPrivacy Policy