Disneyland has only been reopened for a few days and the park is already making headlines thanks to the premiere of a new scene in the resort’s Snow White attraction, which some are saying poorly represents “consent” between partners.

For those not familiar, the attraction takes guests on a fairytale journey in the cozy cottage of the Seven Dwarfs, which includes a visit to dazzling mines filled with glowing gems. The attraction also features a visit to the Queen’s sorcery chamber where guests get to discover a magic mirror just as Snow White bites into a poisoned apple–just like in the movie!

Following Disneyland’s shutdown due to the COVID-19 pandemic, the attraction was outfitted with new music, LED back lighting, laser projections, an animation system, and new scenes, including Snow White dancing and the evil Queen’s collection of spell books and bubbling potions.

However, it’s the “true love’s kiss” grand finale scene in the attraction that shows Snow White and her prince that’s ruffling feathers in some. Specifically, the San Francisco Gate, which recently wrote about the new scene.

“The new grand finale of Snow White’s Enchanted Wish is the moment when the Prince finds Snow White asleep under the Evil Queen’s spell and gives her “true love’s kiss” to release her from the enchantment,” the outlet writes. “A kiss he gives to her without her consent, while she’s asleep, which cannot possibly be true love if only one person knows it’s happening.”

The outlet continues: “Haven’t we already agreed that consent in early Disney movies is a major issue? That teaching kids that kissing, when it hasn’t been established if both parties are willing to engage, is not OK?,”

Additionally, the news outlet writes: “It’s hard to understand why the Disneyland of 2021 would choose to add a scene with such old fashioned ideas of what a man is allowed to do to a woman, especially given the company’s current emphasis on removing problematic scenes from rides like Jungle Cruise and Splash Mountain. Why not re-imagine an ending in keeping with the spirit of the movie and Snow White’s place in the Disney canon, but that avoids this problem?”

What are your thoughts on the new scene from the attraction? Let us know in the comments!

Sean Sposato has 428 posts and counting. See all posts by Sean Sposato 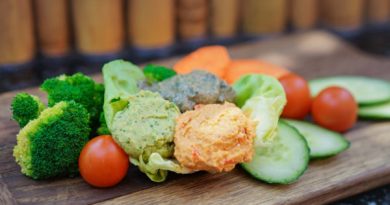 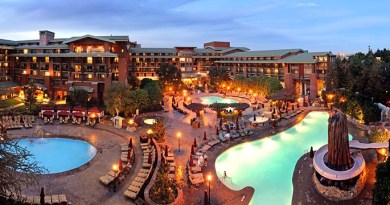 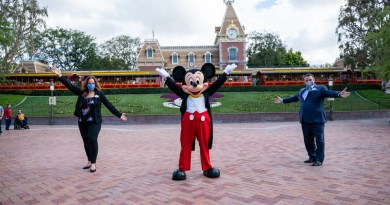 December 26, 2014April 12, 2020 Scott 0
The Main Street Mouse
%d bloggers like this:
We use cookies to ensure that we give you the best experience on our website. If you continue to use this site we will assume that you are happy with it.AcceptPrivacy Policy