For those looking to take their next vacation aboard one of the Disney Cruise Line’s magical ships–we’re sorry to deflate your sails as the cruise line has officially halted all of its new departures through early December due to a new order by the CDC.

The new order by the Centers for Disease Control and Prevention was released today on the organization’s official website.

“The Centers for Disease Control and Prevention (CDC) announced today the extension of a No Sail Order for cruise ships through September 30, 2020. This order continues to suspend passenger operations on cruise ships with the capacity to carry at least 250 passengers in waters subject to U.S. jurisdiction.”

For those who have already booked any of these newly canceled dates, similar to past cancellations by the cruise company, Disney is offering those affected by the change to choose either a cruise credit to be used for a future sailing or a full refund. Guests who have not paid their reservations in full will automatically receive a refund of what they have paid so far.

Per an official release on the DCL website, the company shares that affected guests and travel agents will receive an email from Disney Cruise Line outlining details and next steps.

Unfortunately, this isn’t the first time Disney Cruise Line has had to extend their suspension of new departures of their ships due to the current pandemic. The company’s ship’s were first brought to a halt in March due to the pandemic and have not sailed with passengers since.

Was your Disney Cruise Line vacation affected by this new ruling from the Centers for Disease Control and Prevention? Let us know in the comments!

Sean Sposato has 206 posts and counting. See all posts by Sean Sposato 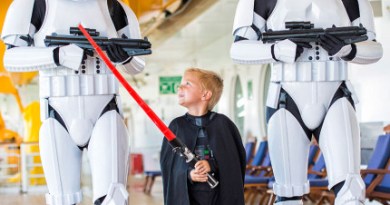 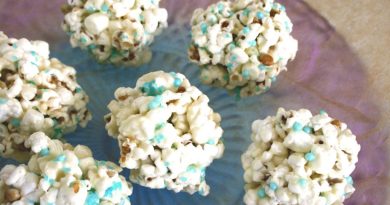 #DisneyMagicMoments: Let it Go with a Virtual Viewing of Disney Cruise Line’s ‘Frozen, A Musical Spectacular’ 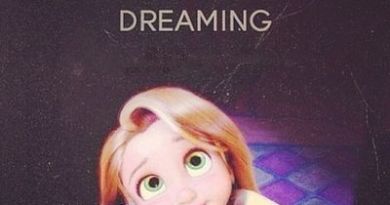 Amorette’s Patisserie At Disney Springs Has Added New Sandwiches To Their Menu!

May 6, 2017April 12, 2020 Michele 0
The Main Street Mouse
%d bloggers like this:
We use cookies to ensure that we give you the best experience on our website. If you continue to use this site we will assume that you are happy with it.AcceptPrivacy Policy