As we begin to wrap another exciting week at the Walt Disney World Resort, it’s time to share the latest look at a few of the exciting experiences you’ve got to try this weekend.

The attraction is one of the most ambitious and immersive experiences ever undertaken by Disney Imagineering. During each adventure, guests join the Resistance and depart from Batuu to meet General Leia Organa at a secret rendezvous point. On their way, they’re intercepted and taken prisoner by the First Order as their ship is drawn into the hangar bay of a Star Destroyer. The action ramps up as guests seek to escape the clutches of Kylo Ren and the First Order.

While you’re at Star Wars: Galaxy’s Edge, you can drop by Oga’s Cantina for some of the best beverages in the galaxy, including the peachy Fuzzy Tauntaun or fruity Jedi Mind Trick for adults, and Jabba Juice topped with blueberry popping pearls, or the Blue Bantha with bantha-inspired vanilla-butter sugar cookie on top for kids.

Let us know if you’re visiting the Walt Disney World Resort this weekend in the comments or on Twitter using the hashtag #DisneyWeekend. 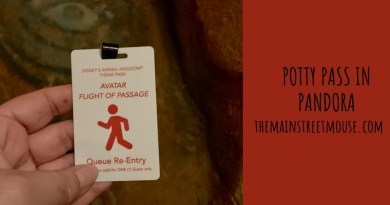 This Just In! The New Potty Pass in Pandora 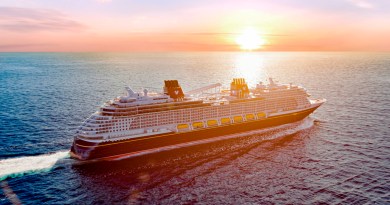 Where Magic Meets the Sea: Disney Wish Will Embark on Tropical Getaways from Florida during Inaugural Season in Summer 2022 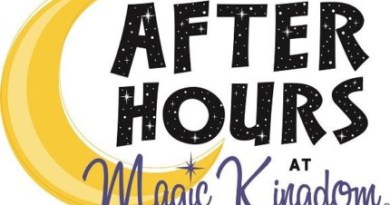 Friday the 13th, the Disney version

December 13, 2013April 16, 2020 Scott 0
The Main Street Mouse
%d bloggers like this:
We use cookies to ensure that we give you the best experience on our website. If you continue to use this site we will assume that you are happy with it.AcceptPrivacy Policy