Recently, cast members from Disney’s Hollywood Studios were treated to a surprise sneak peek of the progress underway at the Mickey & Minnie’s Runaway Railway attraction – by none other than Disney Parks, Experiences & Products Chairman Bob Chapek himself!

The attraction, which will open at Disney’s Hollywood Studios in spring 2020, will put guests inside the unpredictable world of Disney Channel’s Emmy® Award-winning “Mickey Mouse” cartoon shorts. Once they step into the cartoon world of Mickey and Minnie, they’ll board a train with Goofy as the engineer. Then, one magical moment after the next leads to an out-of-control adventure filled with surprising twists and turns. The attraction will use an original story, lovable theme song, state-of-the-art technologies and dazzling visual effects to create an unforgettable multidimensional experience.

Check out the video above for a look at the cast members’ fun surprise moment. 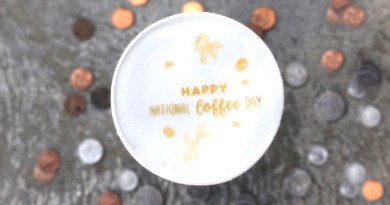 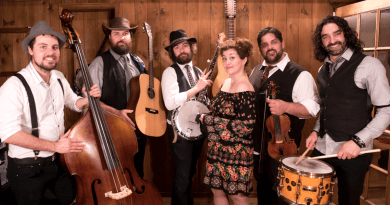 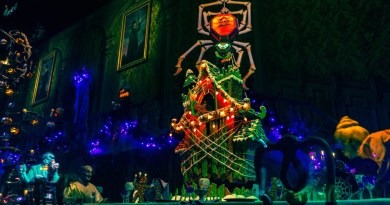 January 9, 2015April 16, 2020 Michele 0
The Main Street Mouse
%d bloggers like this:
We use cookies to ensure that we give you the best experience on our website. If you continue to use this site we will assume that you are happy with it.AcceptPrivacy Policy