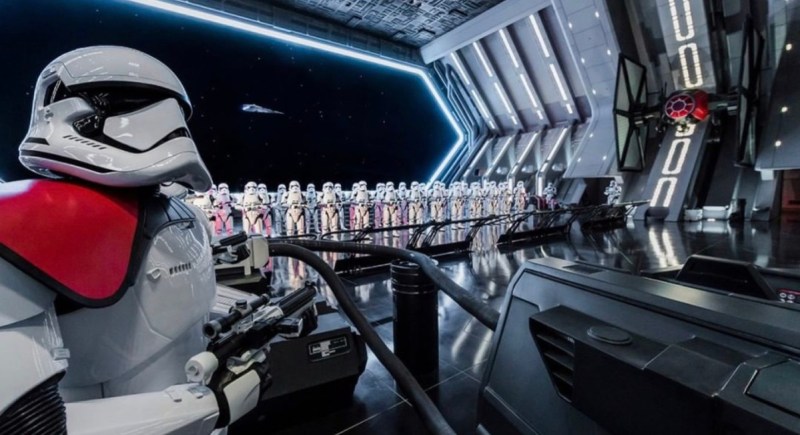 Opening Dec. 5, 2019, at Disney’s Hollywood Studios in Florida and Jan. 17, 2020, at Disneyland Park in California, Star Wars: Rise of the Resistancewill be one of the most ambitious, advanced and immersive experiences ever undertaken by Walt Disney Imagineering. The innovative new attraction will take guests aboard a full-size transport shuttle before they are captured by a Star Destroyer and wind up in the middle of a climactic battle between the First Order and the Resistance. The harrowing adventure will blur the lines between fantasy and reality on a scale never seen before in a Disney attraction.

Prior to the Aug. 29 grand opening of Star Wars: Galaxy’s Edge at Disney’s Hollywood Studios, Walt Disney Imagineering released additional details about what promises to be one of the most thrilling experiences ever created for a Disney theme park: 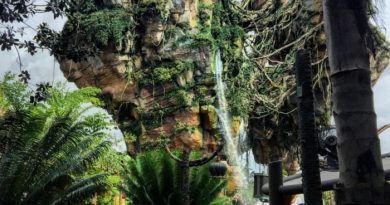 iTunes is Celebrating the Opening of Pandora – The World of Avatar 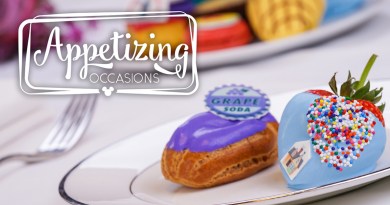 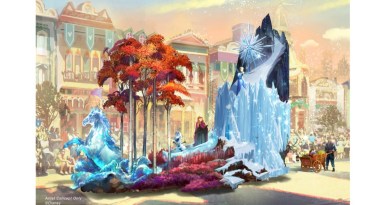 Less Than 2 Weeks Till May The Fourth

March 17, 2022March 17, 2022 Michele
The Main Street Mouse
%d bloggers like this:
We use cookies to ensure that we give you the best experience on our website. If you continue to use this site we will assume that you are happy with it.AcceptPrivacy Policy