This was another exciting week of awards for Disney Parks!

On Tuesday, the Themed Entertainment Association (TEA) announced that Nemo & Friends SeaRider at Tokyo DisneySea Park will receive a Thea Award for Outstanding Achievement. On this popular, immersive experience, guests board a submersible that “shrinks” to the size of a fish and explore the wondrous world of marine life from the same point of view as Nemo and Dory.

The Thea Awards were created by TEA in 1994 to recognize achievement, talent and personal excellence within the themed entertainment industry. The 25th Thea Awards Gala will be held on Saturday, April 13, 2019, at the Disneyland Hotel where the actual awards will be presented.

But that wasn’t all – last night, the International Association of Amusement Parks and Attractions (IAAPA) honored Disney Parks Live Entertainment and our Merchandise team with Brass Ring Awards: 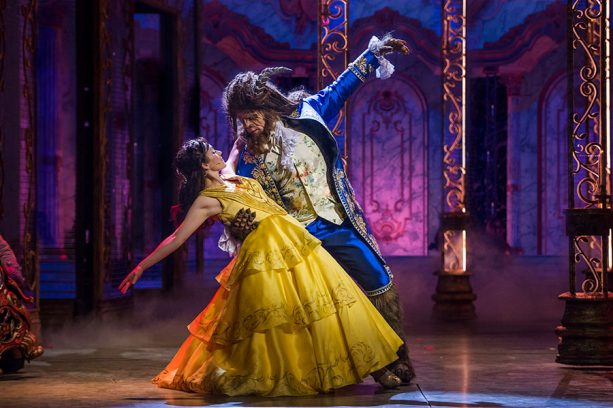 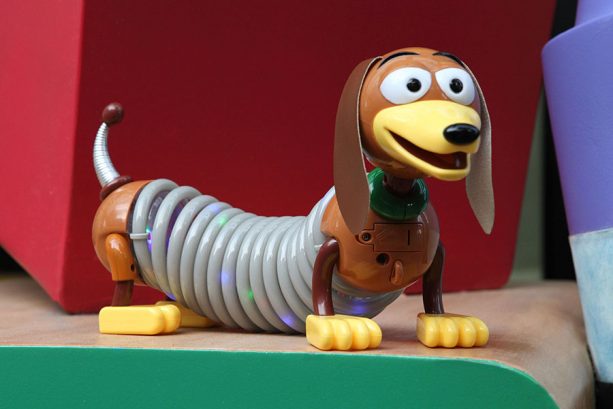 Bob Weis, President of Walt Disney Imagineering, shared his appreciation for the industry honors on behalf of Imagineers, “I’m so proud of the Imagineers who created and brought to life Nemo & Friends SeaRider at Tokyo DisneySea; our Live Entertainment teams that delivered two more award-winning shows – an amazing nighttime spectacular honoring the 35th anniversary of Tokyo Disneyland, and an innovative and powerful theatrical performance of Beauty and the Beast aboard the Disney Dream cruise ship; and the merchandise team who helped bring Slinky Dog to life in an entirely new way as a light-up toy.” 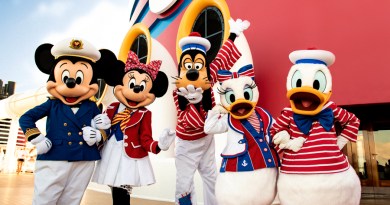 H2-Whoa! Have Fun with Mickey & Friends on First-Ever Disney Attraction at Sea Aboard the Disney Wish 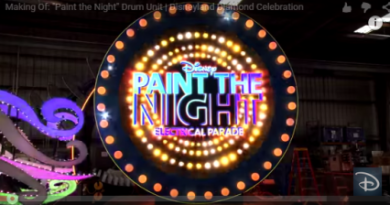 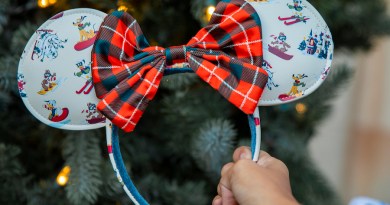 May 12, 2014April 16, 2020 Scott 1
The Main Street Mouse
%d bloggers like this:
We use cookies to ensure that we give you the best experience on our website. If you continue to use this site we will assume that you are happy with it.AcceptPrivacy Policy