Ahoy Mateys! This summer, we are sharing some of our favorite places to cool off at the Disneyland Resort, along with cool facts you may not have known! 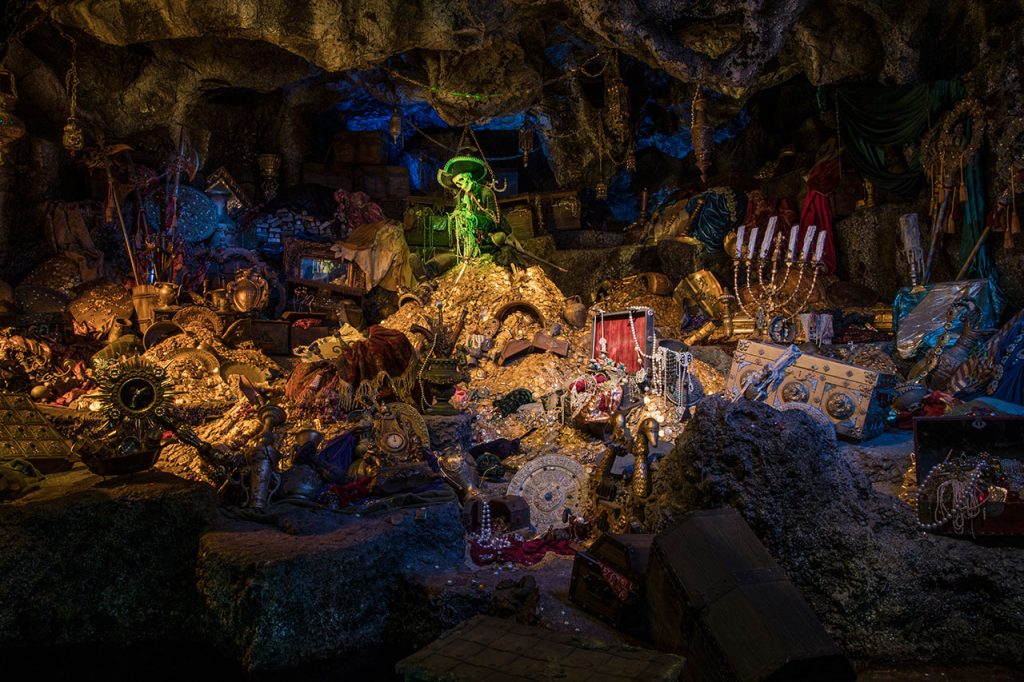 Since its debut in 1967, Pirates of the Caribbean at Disneyland park has transported millions of guests on a thrilling, immersive adventure. The engaging experience debuted as a technological marvel and storytelling masterpiece and, for decades, this award-winning attraction has been considered one of the pinnacles of theme park experiences. The original attraction even inspired a global phenomenon and launched a highly popular film franchise. 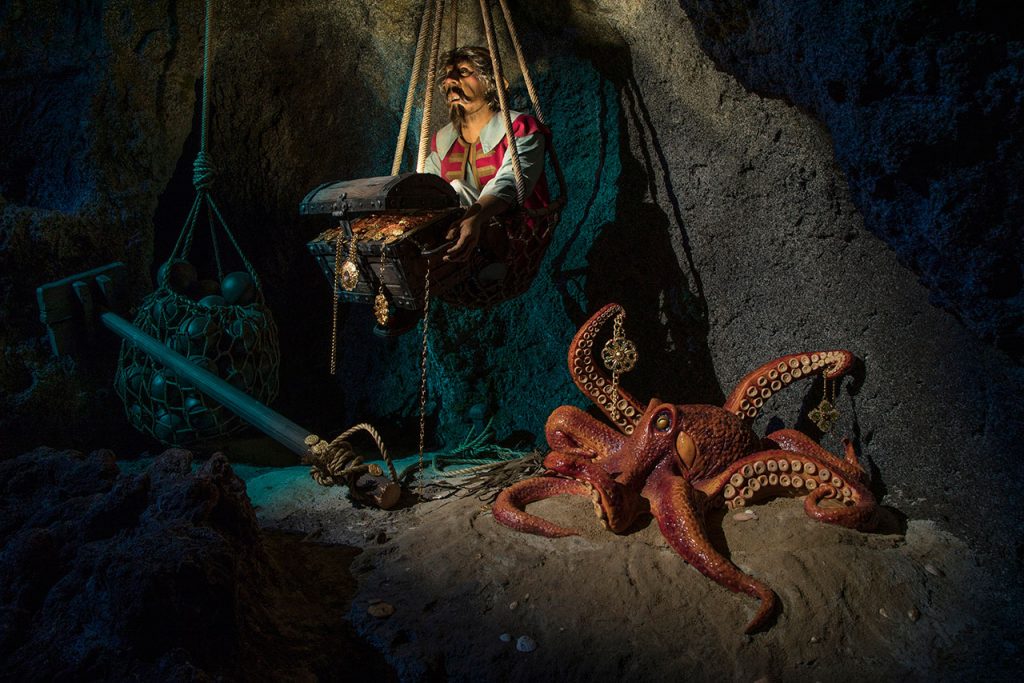 Pirates of the Caribbean is the perfect attraction to unwind on during warm days. Here are five cool facts about this classic experience:

For more “cool” experiences, be sure to check out my roundup of favorite Disneyland Resort attractions to enjoy during the warm summer months.

#DisneyMagicMoments: Behind the Camera – The Twilight Zone Tower of Terror Enters a Dimension of Sight at Disney’s Hollywood Studios

August 19, 2020August 19, 2020 Guest Blog 0
Do NOT follow this link or you will be banned from the site!
We use cookies to ensure that we give you the best experience on our website. If you continue to use this site we will assume that you are happy with it.AcceptPrivacy Policy