If you’ve checked out your My Disney Experience appor DisneyWorld.com today, you may have noticed that Toy Story Land has officially been added to the digital map of Disney’s Hollywood Studios.

When Toy Story Land debuts on June 30, guests will get a “toy’s-eye-view” of the fun Woody, Jessie, Buzz, and Andy’s other beloved toys are having in Andy’s backyard. Here, guests can ride Slinky Dog Dash, a roller coaster Andy has assembled from his Mega Coaster Play Kit, take a spin on Alien Swirling Saucers, walk through a new carnival game box to experience Toy Story Mania!, grab a tasty snack at Woody’s Lunch Box – and meet some of the characters “from the Toy Story films”!

Get ready to play big! 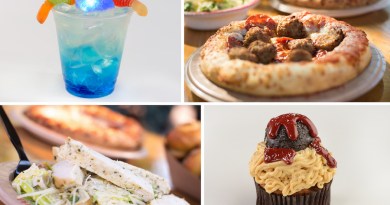 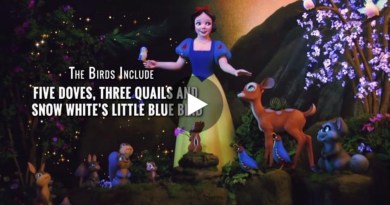 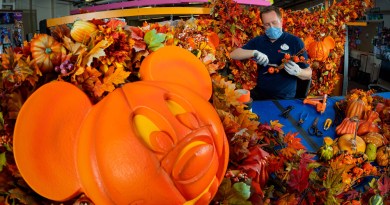 May 29, 2015May 29, 2015 Scott 0
The Main Street Mouse
%d bloggers like this:
We use cookies to ensure that we give you the best experience on our website. If you continue to use this site we will assume that you are happy with it.AcceptPrivacy Policy