We recently hosted more than 43,500 runners for the Star Wars Half Marathon – The Dark Side presented by OtterBox at Walt Disney World Resort and we’re already exploring ways to channel the Force for next year’s race.

In honor of Star Wars Day, we’re excited to announce that the Star Wars race weekend at Walt Disney World Resort will celebrate epic Star Wars rivalries in 2019. With this new theme comes a new name – Star Wars Rival Run Weekend presented by OtterBox. Starting next year, runners will be able to choose which side of the Force they will run for during the race weekend April 4-7, 2019.

This race event will feature some favorite Star Wars rivalries from across the saga, with distances geared for all skill levels. In addition to the 5K, 10K, half marathon and the runDisney Kids Races, there will again be two challenges for runners to tackle. There’s the Star Wars Rival Run Challenge, which involves running the 10K and the half marathon during the race weekend, and the runDisney Kessel Run Challenge – completing the Star Wars Rival Run Half Marathon at Walt Disney World Resort and running the Star Wars Virtual Half Marathon at home.

Regardless of which side you choose, you won’t want to miss your chance to be a part of this unique adventure where you’ll encounter Star Wars characters along the course as you journey to the finish line to earn one-of-a-kind medals.

Which side of the Force will you run for next year? 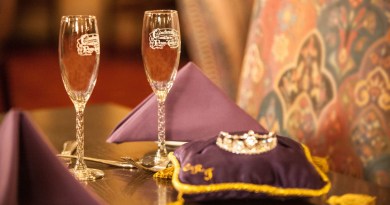 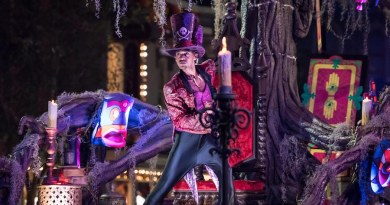 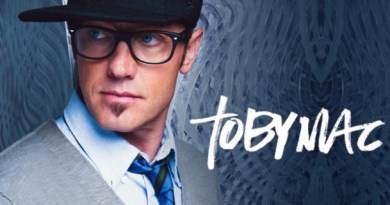 Disney Cruise Line Heads Back to Alaska, Europe, the Bahamas and Caribbean in Summer 2023

April 27, 2022April 27, 2022 Guest Blog 0
The Main Street Mouse
%d bloggers like this:
We use cookies to ensure that we give you the best experience on our website. If you continue to use this site we will assume that you are happy with it.AcceptPrivacy Policy