“Houston, we have a celebration.”

That’s right, the stars of the Houston Astros’ World Series championship team are “going to Disney World” on Saturday after their title-clinching victory in Los Angeles.

The Astros’ star players – World Series MVP George Springer, Jose Altuve and Carlos Correa – will represent the Astros in a magical parade at 12:45 pm ET down Main Street, U.S.A., at Magic Kingdom Park. The celebration pays tribute to the team and the city of Houston that have beat the odds to reach unimaginable heights, providing real-life examples of the power of magic that happens at Disney Parks. 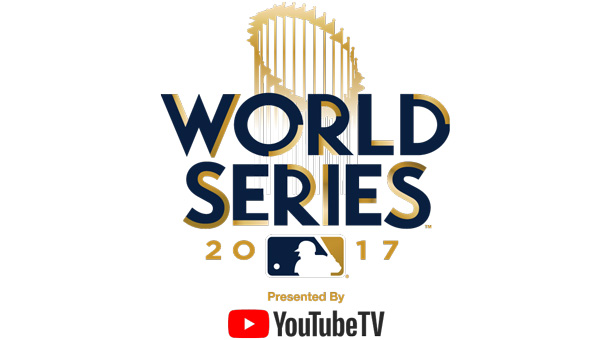 The Astros captured the championship with a 5-1 win in the deciding Game 7 in Los Angeles to take the best-of-seven-game series. The World Series title is the team’s first in its 56-year history.

Springer, Altuve and Correa will celebrate with Mickey Mouse and friends, plus thousands of cheering fans who are expected to line the parade route. The players will likely also soak it all in by experiencing some of the park’s signature attractions and entertainment with their families and friends.

This Astros parade is another magical installment in the Disney Parks tradition of celebrating the biggest achievements in sports, from professional football to basketball to hockey and beyond. And they join players from the Boston Red Sox (2004) and the Chicago Cubs (2016) who have celebrated their team’s monumental achievements with parades at Walt Disney World Resort. 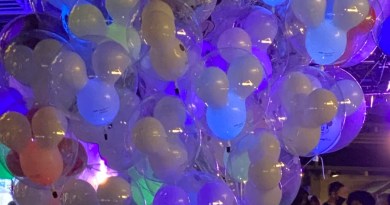 Let’s Go There: Planning a Trip Can Boost Your Happiness 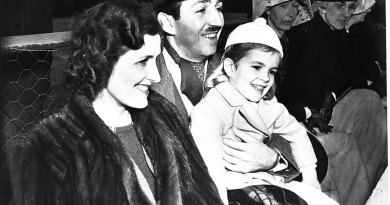 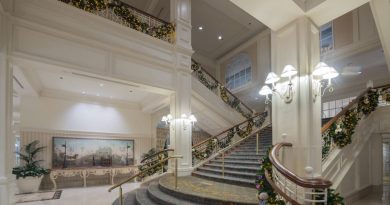 July 16, 2019April 16, 2020 Michele 0
The Main Street Mouse
%d bloggers like this:
We use cookies to ensure that we give you the best experience on our website. If you continue to use this site we will assume that you are happy with it.AcceptPrivacy Policy