Summer 2018 will bring a transformed land for guests to experience at Disney California Adventure park when Pixar Pier opens along the southern shore of Paradise Bay, with newly themed attractions, foods and merchandise throughout. This new, permanent land in the area that is now Paradise Pier will introduce four new neighborhoods representing beloved Disney·Pixar stories. 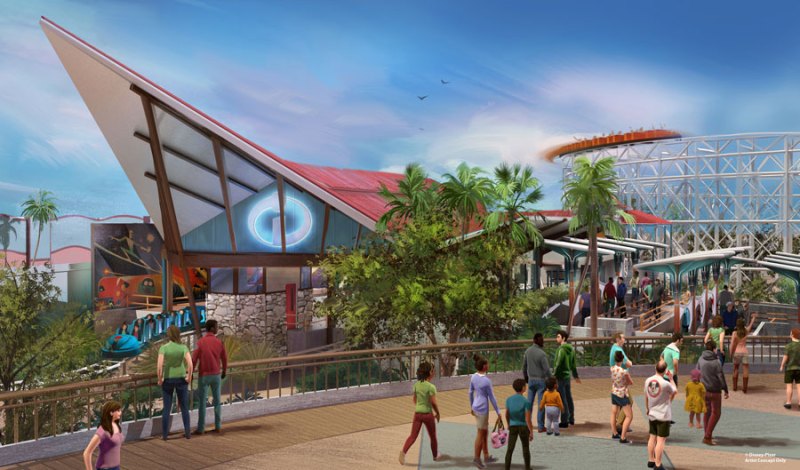 The first of the four themed neighborhoods guests will find is inspired by “The Incredibles.” Here, the new Incredicoaster, permanently transformed from the attraction that is now California Screamin’, will open with Pixar Pier in summer 2018. This new experience will feature a mid-century-modern-style loading area, new character moments and a new look for the ride vehicles. To prepare for this transformation, California Screamin’ will close Jan. 8.

The popular Toy Story Mania! will anchor the “Toy Story”-inspired neighborhood. A neighborhood inspired by “Inside Out” will be found on the western side of the boardwalk and will welcome a new family-friendly attraction, scheduled to open at a later date.

The fourth neighborhood will be a celebration of many of your favorite Pixar stories. In this neighborhood, Mickey’s Fun Wheel will have a new look, with each of the 24 gondolas featuring different Pixar characters and the iconic face of Mickey Mouse remaining on the Paradise Bay side of the wheel. At the Games of the Boardwalk, which already includes the Bullseye Stallion Stampede game, all of the midway games will be inspired by Pixar characters. Mickey’s Fun Wheel, Games of the Boardwalk and Sideshow Shirts will close Jan. 8 to begin this transformation.

Ariel’s Grotto restaurant and the Cove Bar will be transformed into a new lounge and grill offering sparkling views of Paradise Bay and the new Pixar Pier. Both locations will close Jan. 8, with Cove Bar reopening briefly in April before closing again for its permanent transformation. Guests wishing to reserve “World of Color” dining packages after Jan. 7 may consider Carthay Circle Restaurant or Wine Country Trattoria. 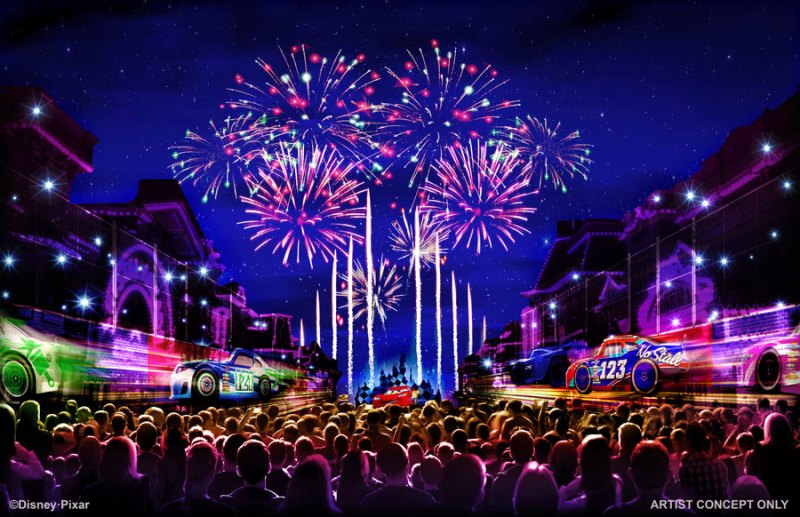 Pixar Pier will open during the limited-time Pixar Fest celebration, which begins April 13. The celebration will include the new “Together Forever – A Pixar Nighttime Spectacular” fireworks as well as the return of Pixar Play Parade and “Paint the Night” parade, and much more throughout the entire Disneyland Resort.

You can read more about what’s coming to Pixar Pier in the November issue of Disney twenty-three magazine, from our friends at D23: The Official Disney Fan Club. Keep an eye on Disney Parks Blog for more as the permanent transformation of Pixar Pier gets underway! 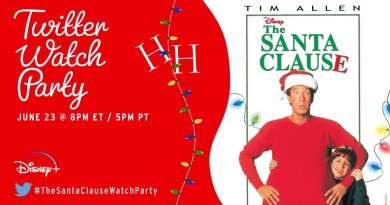 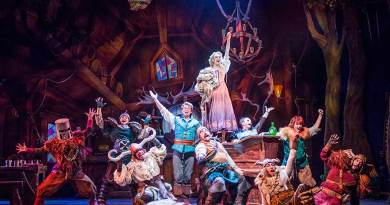 All That’s Included: Your Guide to the Entertainment on a Disney Cruise 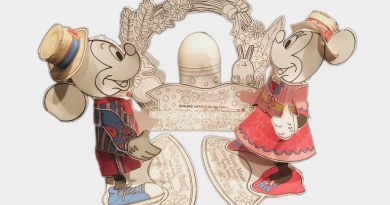 Every TV Show and Movie Coming to Disney+ in June 2022!

December 14, 2014April 16, 2020 Scott 2
The Main Street Mouse
%d bloggers like this:
We use cookies to ensure that we give you the best experience on our website. If you continue to use this site we will assume that you are happy with it.AcceptPrivacy Policy