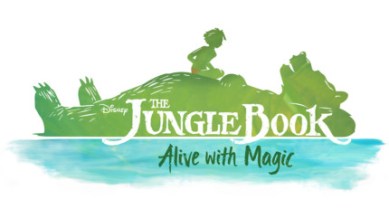 “The Jungle Book: Alive with Magic” will be performed nightly at Disney’s Animal Kingdom, starting May 28. 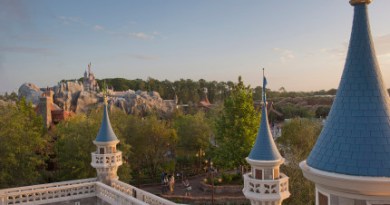 If You Want To Ride Soarin’ “Over California” One Last Time You Are In Luck!! 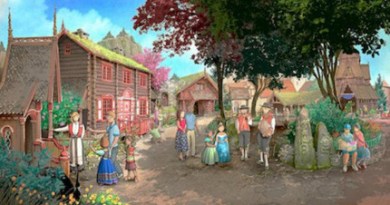 The Opening Date For The Frozen Ever After Attraction & Royal Sommerhus At Ecpot and FP+ Booking Has Been Announced!

January 30, 2017April 15, 2020 Guest Blog 0
The Main Street Mouse
%d bloggers like this:
We use cookies to ensure that we give you the best experience on our website. If you continue to use this site we will assume that you are happy with it.AcceptPrivacy Policy