If you are attending D23 this year, here are 10 of the panels, according to the Disney Insider, you must attend.

If past years are any indication, this year’s D23 Expo is going to be hugely amazing. The event, which takes place on August 14, 15, and 16 at the Anaheim Convention Center (steps away from Disneyland), is a joyously overstuffed piñata of all things Disney. This is a celebration that draws Disney fans in worldwide, with panels and appearances devoted to every aspect of the company. If the guy next to you presents himself as a low key Disney aficionado, chances are he’ll be attending D23 Expo … dressed as a Darkwing Duck.

So, in an effort to get you ready for the D23 Expo, we thought we’d suggest 10 panels that you cannot skip (time and personal physical stamina notwithstanding). 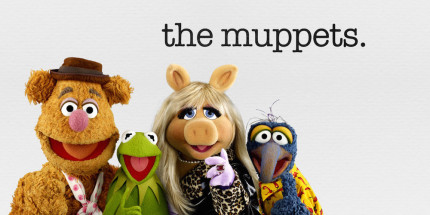 It’s no secret that we’re really excited about the new Muppets series coming to ABC this fall, and this panel will certainly fan those flames. (If you need a reason to get equally pumped, just watch the amazing reel that got ABC executives on board.) This panel (presented by ABC) promises “the magic and art of being a Muppet performer” and “a few surprise guests.” So, if you’ve ever had a lifelong dream of being in the same room as an honest-to-goodness Muppet, this panel is for you.

It’s hard to overstate how essential this two-hour panel is going to be. And since we don’t know what will be presented during the panel, let’s just review what happened at this panel during the last D23 Expo: at the end of panel, Idina Menzel took the stage and sang “Let It Go,” while images from the film appeared on a giant screen behind her. Keep in mind this was August, and Frozen wouldn’t be released until that November.  Up until this point, nobody knew much about the movie, much less the amazing songs it contained. As Menzel sang, snow started to fall from the ceiling. And by the time she was done there wasn’t a dry eye in the house. So that’s the kind of panel this usually is. Do not miss it. 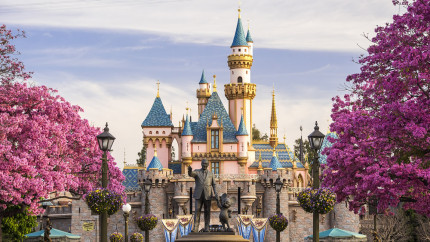 This two-part panel discussion features both Disney Legends and current Imagineers, who will talk about how it all began and what it takes for them to carry on Walt Disney’s innovative spirit into the distant future. It will be moderated by Leslie Iwerks, daughter of Disney Legend Don Iwerks and granddaughter of Ub Iwerks, the original Disney animator and co-creator of Oswald the Lucky Rabbit, who will be presenting a brand new trailer from her forthcoming documentary about Walt Disney Imagineering. In other words: it’s going to be an awesome (and rare) behind-the-scenes peek at one of the most magical parts of the company. It’ll also probably make you want to run down the street and into Disneyland right after the panel is done.

Again, an anecdote about a panel from the last D23 Expo: at the end of the live action presentation, Richard Sherman (who co-wrote the songs from Mary Poppins) came out with Jason Schwartzman (who played Sherman in the then-forthcoming Saving Mr. Banks) and they sang “Spoonful of Sugar.” At the same time, dancers entered the building and started to do choreographed dancing. It was beyond magical. Given how diverse and heavy hitting the upcoming Disney live action feature slate is, chances are this will be thrillingly action packed. This will undoubtedly be the panel that everyone is talking about for the rest of the Expo. 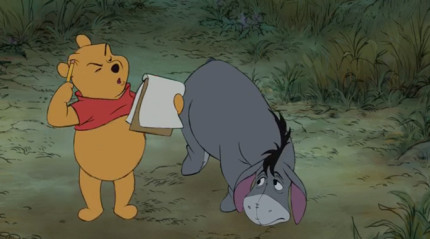 The title for this panel is enigmatic and nobody knows what is going to be presented (or how it will be presented). It’s even unclear which parks and resorts will even be spotlighted. So it’s safe to say that, considering how densely the panel cloaked in mystery, it’s going to be downright incredible.

And here is the biggest dilemma of the entire weekend: do you attend the Walt Disney Parks and Resorts panel (which has the potential to be quantifiably mind-shattering) or do you attend this amazing-sounding Pixar panel, hosted by Pixar senior development executive Mary Coleman? The choice is yours and either way you choose, you’re going to get something really special. This panel will include Pixar storytellers like producer Darla K. Anderson, director Mark Andrews, director Ronnie Del Carmen, and director Dan Scanlon. They’ll discuss the many interesting “twists and turns” of creating a truly unforgettable film and reveal some of the crazy notions that didn’t make the final cut. 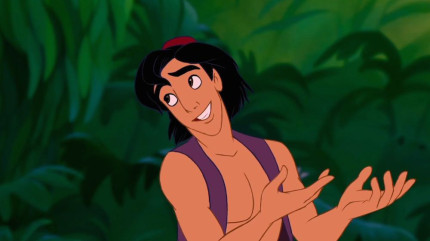 Everything’s coming up Aladdin these days: the Tsum Tsums hit today, the Diamond Edition comes out in September, and at D23 Expo there’s this amazing panel, which celebrates the groundbreaking classic by bringing together much of the creative talent responsible. Legendary Disney animators John Musker and Ron Clements (whose newest masterpiece is 2016’s Moana) will be joined on the panel by animators Eric Goldberg (Genie) and Mark Henn (Jasmine), along with vocal talent like Linda Larkin (Jasmine) and Scott Weinger and Brad Kane (who both portrayed Aladdin). What are you going to do with your other two wishes?

The Disney animated short film is as old as the company itself; after all, Walt Disney didn’t start off doing feature length cartoons. Instead, he and his brother Roy focused on short form animation. And animated shorts have been an important part of Disney ever since. This panel will focus on many of the recent, jaw dropping animated shorts, everything from the Oscar-winning 2D/3D hybrid “Paperman” and this year’s audience favorite “Frozen Fever.” (These shorts will come to Blu-ray and Digital HD this August.).) Animators behind many of these shorts (including those who worked on this writer’s personal favorite “Lorenzo”) will assemble on stage for what is sure to be an unforgettable conversation. 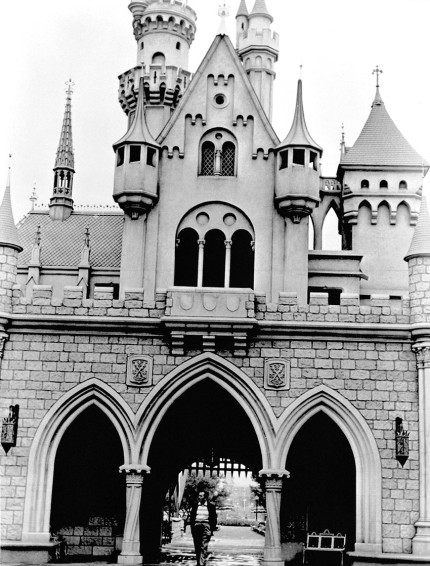 If for some reason you missed D23’s Destination D: Attraction Rewind, you’re in luck. According to the official release, “Walt Disney Archives Director Becky Cline and Disney artist and historian Stacia Martin revisit their popular 2014 event presentation taking fans on a journey through some of Disneyland’s most beloved attractions of yesteryear.” This sounds right up our alley, and will be presented at the Walt Disney Archives Stage, a more amble-up-after-you’ve-toured-Mickey’s-of-Glendale spot that doesn’t require some of the organized waiting of the other panels. So all in all, this could be one of the best panels of the weekend.

Walt Disney was always fascinated by music, whether it was in the groundbreaking “Silly Symphonies” short films or just-as-groundbreaking feature film Fantasia (later continued in Fantasia 2000). The Tunes Behind the Tunes is a short form documentary that will be screening at D23 Expo, with this Q&A following that screening. The documentary features interviews with everyone from Alan Menken to Richard Sherman, who discuss the importance of music in Disney animated features, and the “star-studded” Q&A will be hosted by producer/director (and Disney animation super-fan) Dave Bossert, promises to be just as riveting as the documentary itself.

Of course, these are just ten of the amazing panels the D23 Expo has to offer. The entire weekend is overflowing with amazing panels, activities, performances, and appearances. To see the rest of the schedule, go to their official site. You can buy tickets for the D23 Expo now. We look forward to seeing you in your Darkwing Duck costume.

Scott has 3470 posts and counting. See all posts by Scott