The ruler of the Underworld has been one of my favorite Disney Villains for as long as I can remember. He’s the perfect combination of ruthless and hilarious. He has two of the funniest henchmen in Pain and Panic, and has many tricks up his sleeve to try and defeat Hercules, including a Cyclopes, and the Titans that storm Olympus. Like most of Disney’s bad guys and gals, Hades ultimately fails once Hercules regains his strength, and sends him into the River Styx. 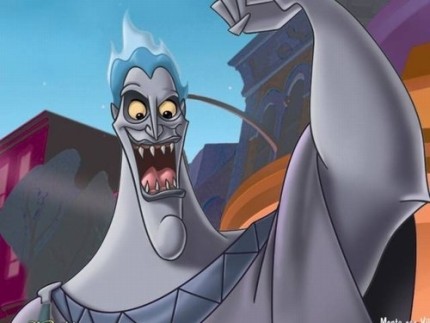 The Sea Witch makes it at #4 on my list of best Disney Villains. Ursula is deliciously evil, and her song, “Poor Unfortunate Souls,” is one of the best melodies sung by a Disney Villain. After taking Ariel’s voice, and transforming herself into a human and hypnotizing Eric into falling in love with her, Ursula rules the seas for about 15 seconds, before Eric defeats her and returns the crown to King Trident. For Ursula, she’s so close, but falls just short. Oh well! 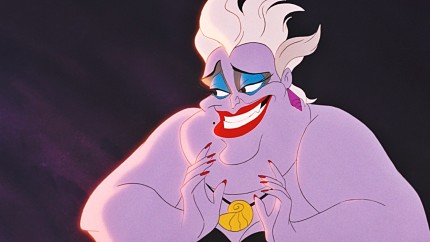 Jafar turning into a snake when he battles Aladdin, used to give my NIGHTMARES when I was a kid. The only thing that scared me more was when he turned into the evil red genie. Nightmare city. Jafar is a pretty cool villain though. You can never count him out of a fight, especially with his magical powers. Jafar’s scariness (is that even a word?!) is why he’s so high on the list. I cannot wait to visit him when I head to Walt Disney World this summer. 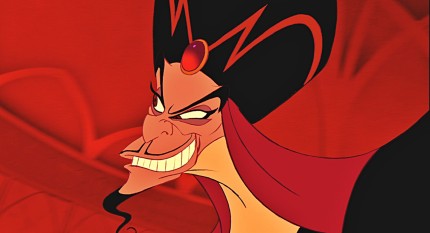 Let me start off by saying that Scar is without a doubt my FAVORITE Disney Villain of all time. I have to put him at #2, for reasons I’ll explain when I describe whom the number one Disney Villain is. Scar is so cool. He’s really funny, and evil, and he reminds me of Loki from Marvel’s Thor. He’s Mufasa’s jealous little brother, who wants to be king of Pride Rock. Scar is manipulative of Simba, and if it weren’t for the Hyenas getting lazy from killing Simba, he would have ruled Pride Rock for his entire life. “Be Prepared” still gives me chills to this day, and it’s a great tune to rock out to. Atta boy Scar. At least you made a nice fur rug in Hercules!!! 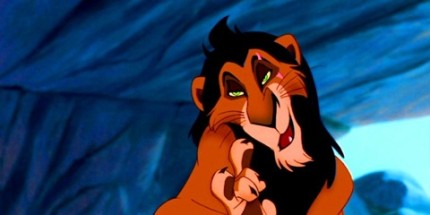 I know Scar is my favorite Villain, but there is a reason he’s number 2, and Maleficent is number 1: she kept the main character quiet for only 18 actually lines throughout the whole movie. And yea people give Prince Phillip the credit for defeating her when she was an awesome dragon, but come on, there is no way he wins that fight without the magic of the three fairies. Maleficent is frightening, and wins for best dressed Villain, narrowly beating out Jafar. The only thing that I can knock her for is that her whole beef with the King and Queen is that she didn’t get invited to Aurora’s christening. It’s not that big of a deal Mal get over it. 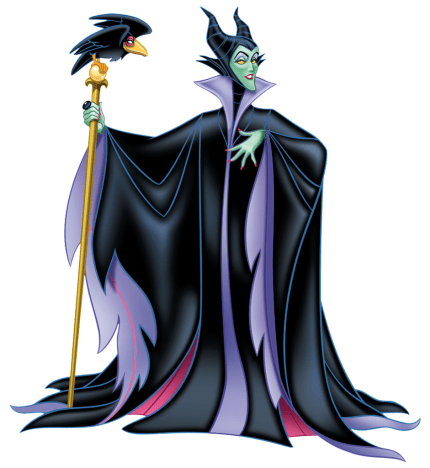 And there you have it folks! How do we feel about my top 5? Let me know on twitter, @CARamos19. Thanks for reading! Have a magical day! 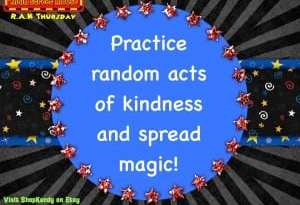 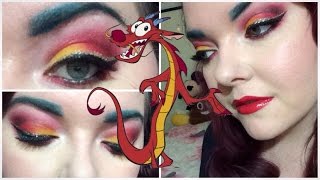 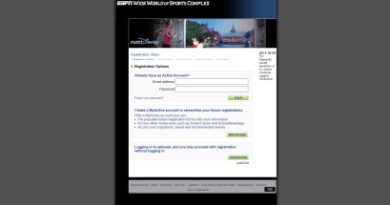 How to Make Pumpkin Twists from Disneyland Resort

March 7, 2014April 9, 2020 Scott 0
The Main Street Mouse
%d bloggers like this:
We use cookies to ensure that we give you the best experience on our website. If you continue to use this site we will assume that you are happy with it.AcceptPrivacy Policy