From the Disney Insider:

Inspiration is something that is both very important and nearly impossible to predict. But when it strikes, inspiration can lead to amazing possibilities. Proof of such sentiment was provided during The Walt Disney Museum’s Spotlight Talks, in which Museum Educators discussed the formation of Mary Blair’s artistic style and its subsequent influence on Disney films.

This influence might not have existed had Mary’s original vision for her career been realized. After graduating from Chouinard Art Institute, she and her husband Lee both sought to work in the world of fine art. However, as the Great Depression continued to loom heavily in America, Mary and Lee decided to put their prodigious talents to use in the world of animation. In the beginning, they took positions at a studio run by Ub Iwerks, one of Walt Disney’s business partners who, for a time, ran his own company. A few years later, Mary and Lee found work at the Disney lot in Burbank. But after a little more than a year, Mary decided to leave animation and return to focusing on her fine art at home. 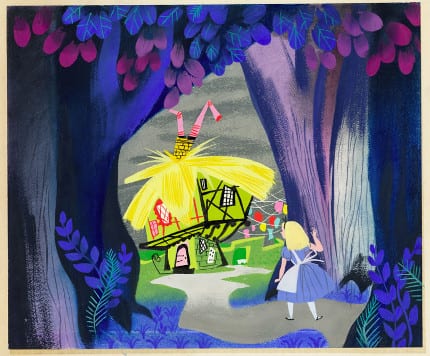 Shortly thereafter, Walt was asked by the U.S. government to go on a goodwill tour of South America. Walt wasn’t comfortable with the role of “goodwill ambassador,” but agreed to travel with the purpose of doing research for films with Latin American themes. After learning that her husband had been chosen as one of the artists to accompany Walt, Mary asked to be rehired and given a spot on the trip. Walt gladly agreed. 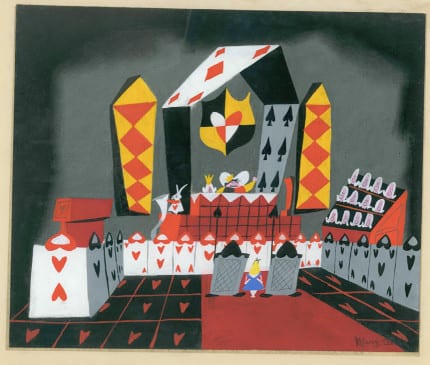 As the artists from Burbank journeyed through South America in 1941, Mary was amazed by the vibrant colors she glimpsed. The watercolor paintings she made during this trip, some of which are on display in our special exhibition, depict a variety of those colors. These works of art are early examples of how the Latin American trip inspired Mary to cultivate an artistic style all her own. 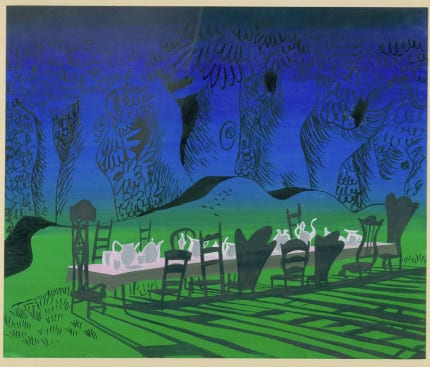 Walt took notice and, after the trip, Mary began to make an invaluable contribution in envisioning the look of upcoming films. Her efforts for these projects were characterized as concept art, which are pieces that through color and design, can explore a scene’s mood and emotion, and convey a sense of a film’s style but are not seen in the final version of the film. Following her visual development work for the South American films, Mary provided inspiration art for Song of the South (1946), So Dear to My Heart (1948), as well as for “package” features, or films that were comprised of two or more short stories. These films included Melody Time (1948) and The Adventures of Ichabod and Mr. Toad (1949). Not only was Mary’s work eye-catching but, as curator John Canemaker notes in the exhibition catalog, “Whether they be mundane seasonal changes or high drama, Blair comes through (as Joe Grant remarked) with inspiring and inspired suggestions for staging, color, and performance.” 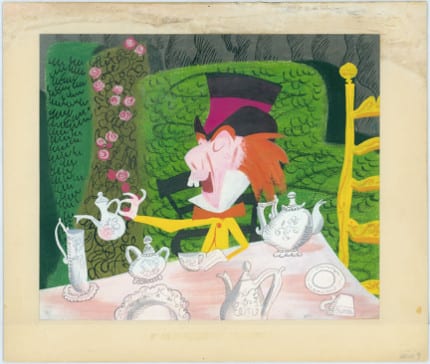 Feature films of the 1950s exhibited Mary’s touch as well. Curiously, the style with which Mary crafted her work bears little resemblance to what is seen in the finished films. As animator Ollie Johnston told John Canemaker, “Walt told us to get Mary Blair’s stuff on the screen, but it was impossible. Her stuff is very flat!” For a studio that used depth extensively in its visual storytelling, Mary’s work proved difficult to adapt directly onto the big screen. 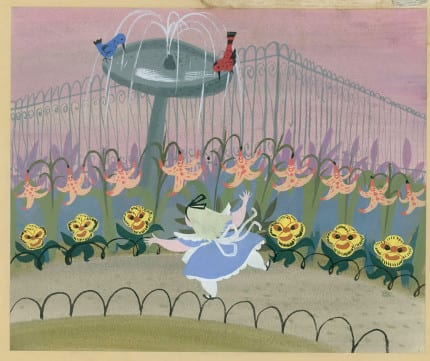 However, her work proved immensely valuable from an inspirational standpoint.  Animators took their cues from various attributes in Mary’s concept art as they produced Cinderella (1950), Alice in Wonderland (1951), and Peter Pan (1953). These attributes included color selection, use of lighting, and costume design. In particular, Alice in Wonderland bears numerous trademarks of Mary’s style, as the final look of the settings, props, and even leaf patterns were heavily influenced by her concept art. 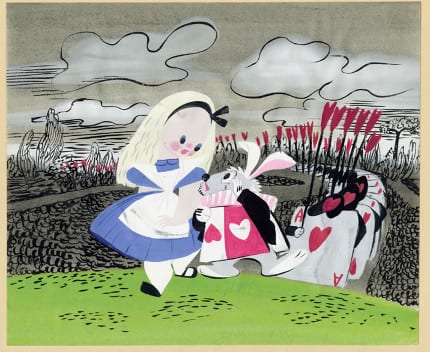 Mary would leave The Walt Disney Studios in 1953, but this parting would not be permanent. The next part of the story, in addition to the inspirational art Mary created, can be discovered by visiting our special exhibition, Magic, Color, Flair: The World of Mary Blair. Although Mary’s art was never seen in all its vivid and glorious detail on the big screen, the inspirational qualities it conveyed helped many stories become classic animated movies. 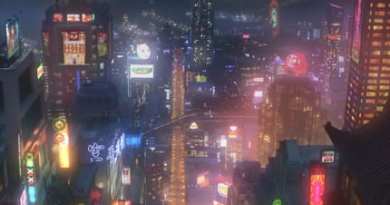 Feast, Disney’s Latest Short Film, Is Food for the Heart 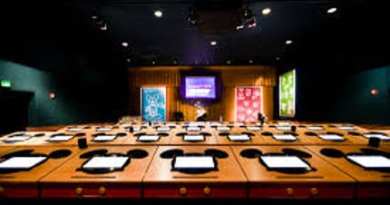 All Star Resorts losing “Key to the World” Cards

January 11, 2015April 16, 2020 Scott 0
The Main Street Mouse
%d bloggers like this:
We use cookies to ensure that we give you the best experience on our website. If you continue to use this site we will assume that you are happy with it.AcceptPrivacy Policy