From the Walt Disney World News and written by: Eli Levin 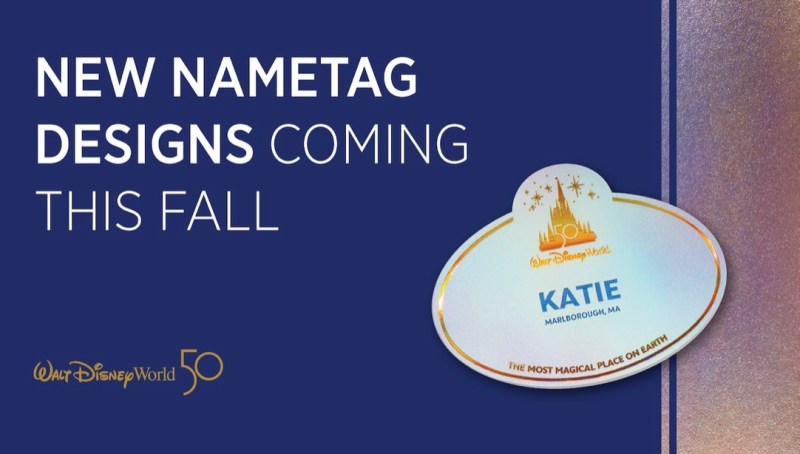 For nearly 50 years, cast members have been at the heart of making magic at Walt Disney World Resort, bringing countless memories to life for guests and one another. Whether in costume or professionally dressed, cast member nametags provide a sense of pride and personal connection as an iconic part of Disney heritage and culture, both with cast members and guests from around the globe.

As Walt Disney World embarks on celebrating 50 years of magic and memories, a new cast nametag is set to debut, featuring unique elements inspired by “The World’s Most Magical Celebration” that starts Oct. 1, 2021.

A team of graphic artists and costume designers spent more than a year developing the new nametag, testing a number of colors and printing techniques before completing the final design. The new nametags feature several special details:

All of these elements will combine to produce a distinct shine across each nametag, reflecting the EARidescent décor that will be on display across Walt Disney World Resort for the duration of the celebration. 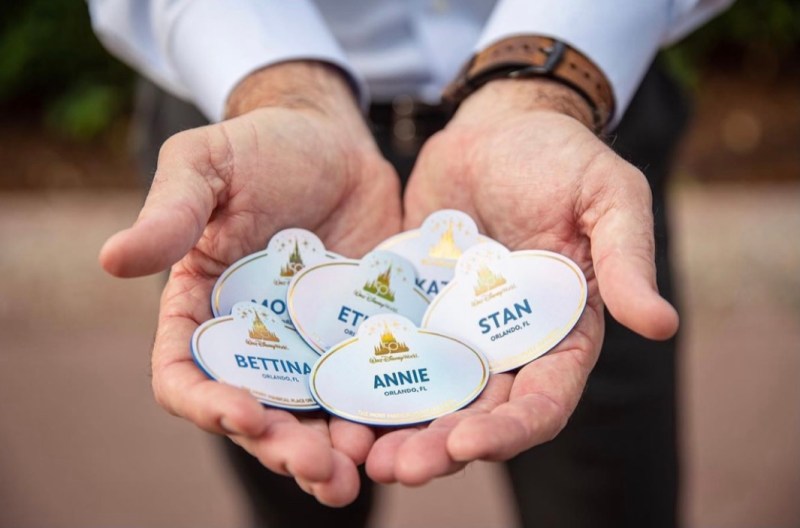 The new nametags will debut later this year, in time for the Oct. 1 start of “The World’s Most Magical Celebration.” The 18-month event will feature new experiences at the resort’s four theme parks and beyond, where shimmering EARidescent décor will appear as if by magic. More details about the celebration will be announced in the future. 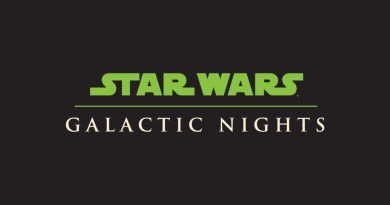 Star Wars: Galaxy’s Edge Panel and Other Details Revealed for Galactic Nights on May 27 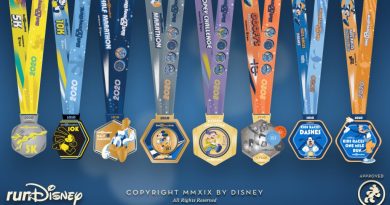 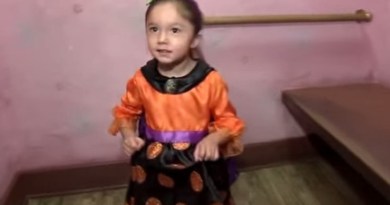 Kipling & Disney Can be Part of Your World!

July 17, 2021July 17, 2021 Mandy Pavelchik 0
The Main Street Mouse
%d bloggers like this:
We use cookies to ensure that we give you the best experience on our website. If you continue to use this site we will assume that you are happy with it.AcceptPrivacy Policy